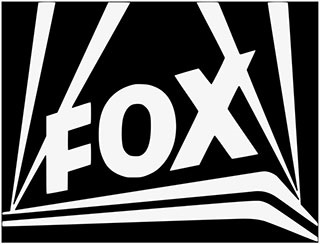 The Fox Broadcasting Company (often shortened to Fox and stylized in all capital letters as FOX)[3] is an American commercial terrestrial television network.

A slogan is a memorable motto or phrase used in a clan, political, commercial, religious, and other context as a repetitive expression of an idea or purpose, with the goal of persuading members of the public or a more defined target group.
Pre：Maxdata
Next：Clorox

Do What You Can't.

So fast and easy, even an MBA can do it.

The Signature of American Style