List of Advertising Slogans and Taglines(or mottos) for Harvey's 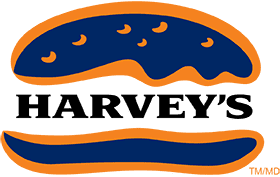 A slogan is a memorable motto or phrase used in a clan, political, commercial, religious, and other context as a repetitive expression of an idea or purpose, with the goal of persuading members of the public or a more defined target group.
Pre：Olive Garden
Next：Golden Corral