1886–2016 in the United States of America (usually including Canada, the United Kingdom and Ireland) 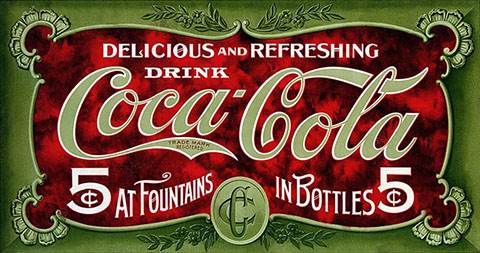 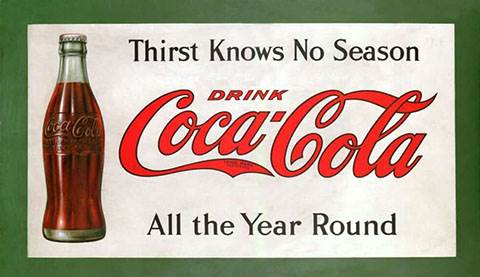 1939 - Whoever you are, Whatever you do, think of good ice cold Coca-Cola.

Coca-Cola, or Coke is a carbonated soft drink manufactured by The Coca-Cola Company.

A slogan is a memorable motto or phrase used in a clan, political, commercial, religious, and other context as a repetitive expression of an idea or purpose, with the goal of persuading members of the public or a more defined target group.
Pre：No info
Next：Carabao

Enjoy life one sip at a time

Even if you do let in cupcakes once in a while.