1999: "Ask for More" (commercial and promotional single with Janet Jackson)

2008–present: "Something For Everyone"

2010–present: "Every Pepsi Refreshes The World"

2015: "Out of the Blue" - used exclusively for a music ad campaign encouraging music makers to send submissions in a contest. 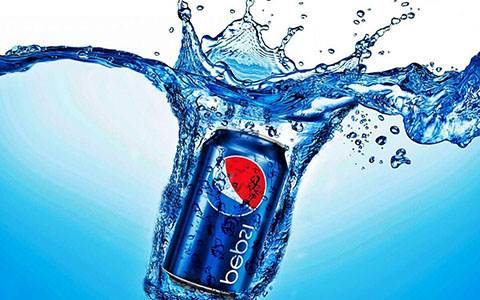 1996–1997: "Pepsi: There's nothing official about it" (during the Wills World Cup (cricket) held in India/Pakistan/Sri Lanka)

2013–present: "Embrace your past, but live for now" – Global campaign featuring Beyoncé.

Pepsi is a carbonated soft drink manufactured by PepsiCo. Originally created and developed in 1893 by Caleb Bradham and introduced as Brad's Drink.

A slogan is a memorable motto or phrase used in a clan, political, commercial, religious, and other context as a repetitive expression of an idea or purpose, with the goal of persuading members of the public or a more defined target group.
Pre：Carabao
Next：Naked Juice

Enjoy life one sip at a time

Even if you do let in cupcakes once in a while.